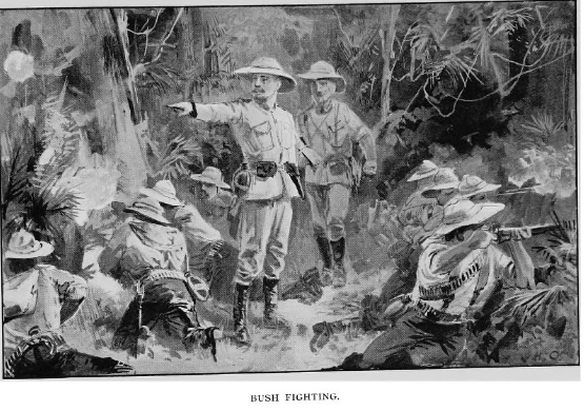 Key facts from publication: Life of Admiral  Sir Harry Rawson (Rawson, G. 1914 ,page 113):
Operation Cost: £30,000.00 [£36.6 million today]
Operation duration: 5 weeks
Casualties: no true figures exist
> British side: Black troops did most of the fighting and were at the front of the advance. As they fell they were simply stepped over and left where they fell. No reliable record was kept by the British on how many of them were killed in action (Roth, 1903).
> Benin casualties were hurriedly dumped in mass graves across Benin City as the people fled (Bacon,1897; Moor, 1897; Rawson, G, 1914; Roth, 1903).
​

Extract from Benin City of Blood book by Reginald Bacon ​

​
There is no evidence of blood on the looted treasures below. 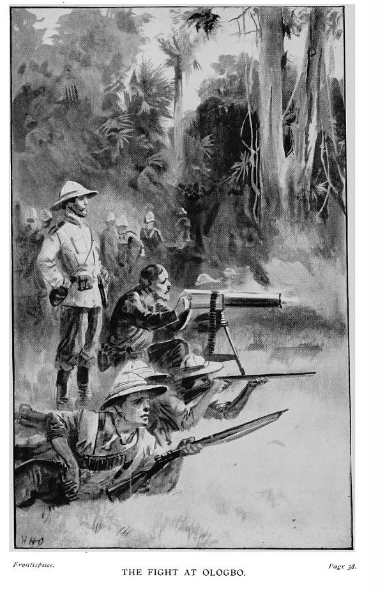 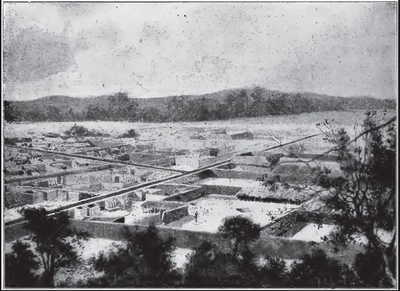 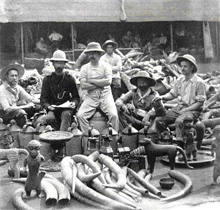 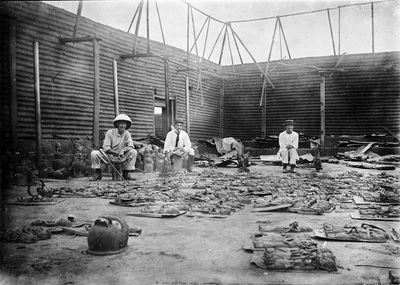 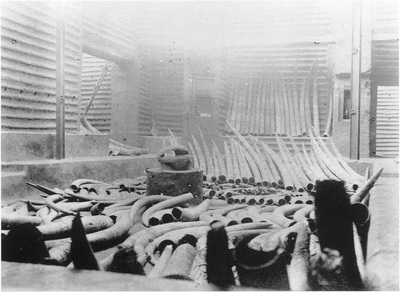 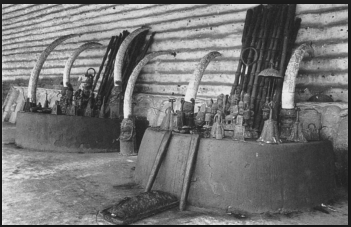 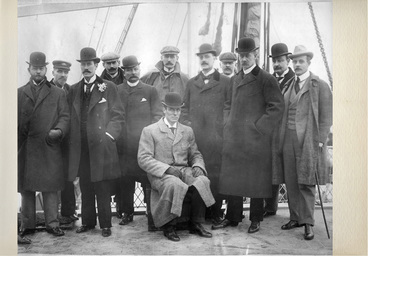 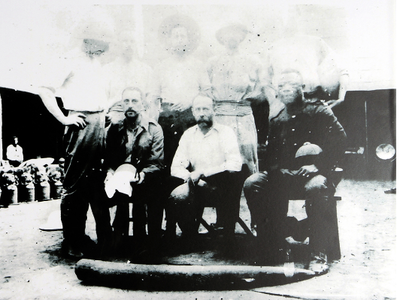 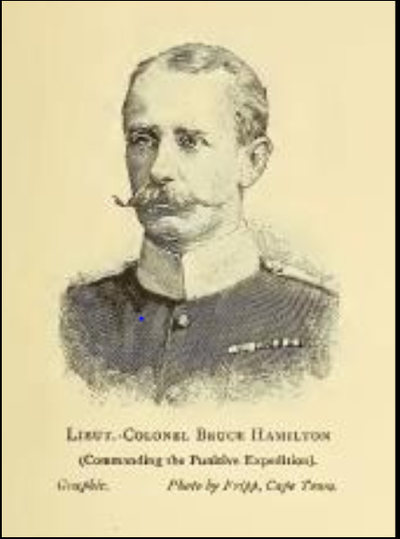 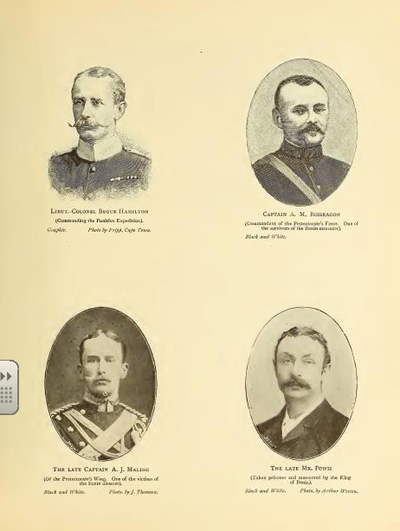 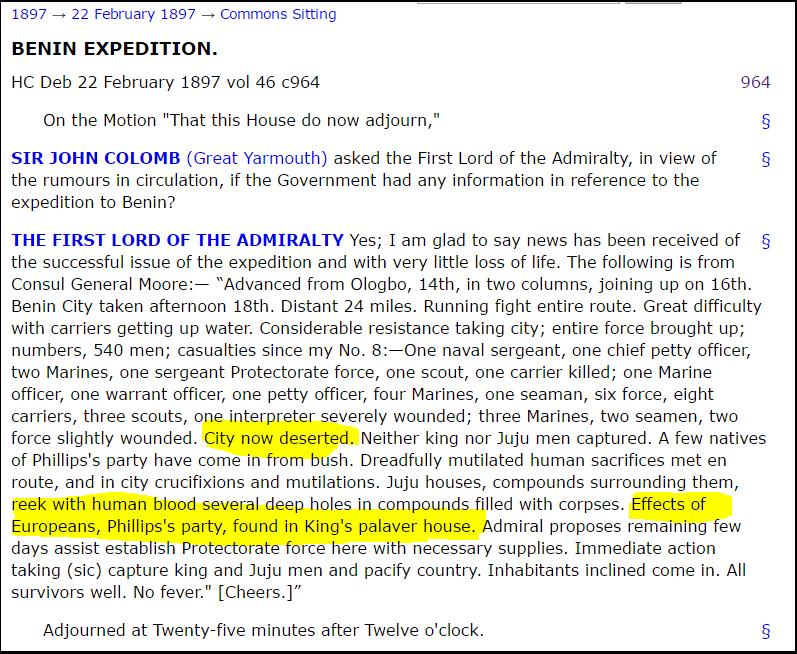 This much should be remembered:
After obliterating the invading British troop led by Consul Phillips (January 4th 1897), His Majesty, his chiefs and the Benin people took care of  Phillips's and his party's effects. They did not steal anything from them, they did not take any of it.  They put them in a safe place and took care of them. They did not see other people's property and effects as plunders or booties of war. They respected them in the same manner that they respected the weak and vulnerable and people with disability. We know this from Sir Bacon's account of royal reprieve for the man with the abnormal shaped head who would have otherwise been executed for treason.

... reeks with human blood
In the absence of DNA blood tests and lack of so many human beings to slaughter, it should be taken as a fact that this was a racist slur on the Benin people by the British officers. Photo graphic evidence taken at the time (February 1897) show no evidence of this or for the statement below...

This is sure evidence of the number of Benin people massacred in this punitive expedition. They were abandoned in mass graves hurriedly dug in people's compounds before they fled.

Please see the photo gallery below for photographic evidence of the state of Benin during that expedition. This surely is a case of high ranking British officials conniving to spread false rumours about Benin in order to justify their actions back home and to the rest of the world. Full responsibility for the dead bodies lie with the British.

As the photographs show, cleanliness and the aesthetics were  top priorities for the King and his people.

Apologise to the king and the people of Benin for this grievous misrepresentation  of their character should be the right thing to do now. 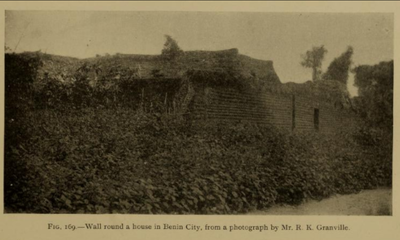 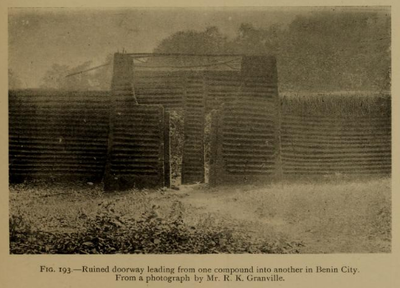 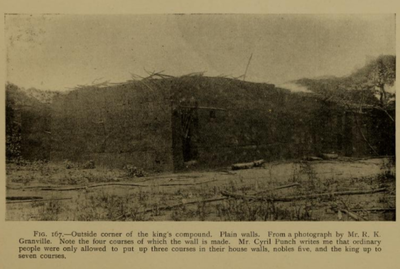 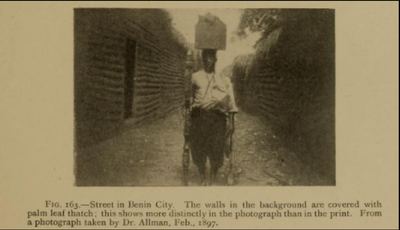 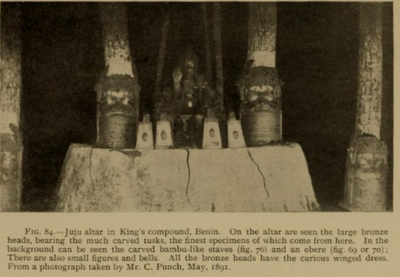 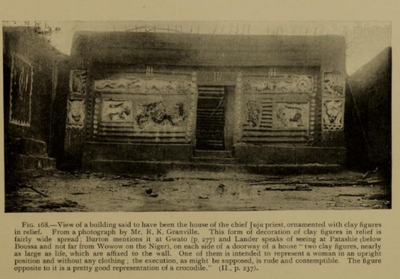 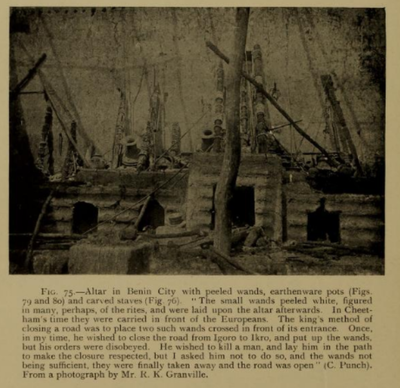 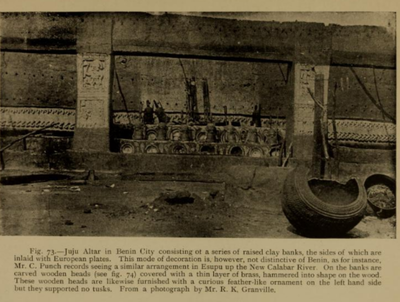 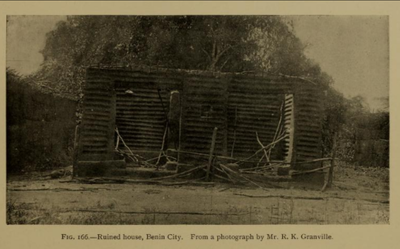 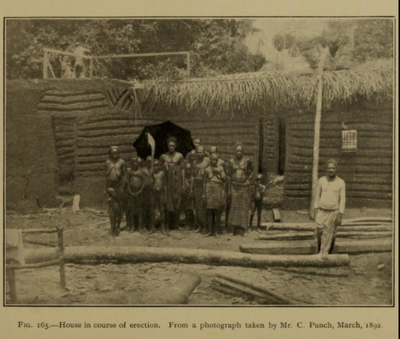 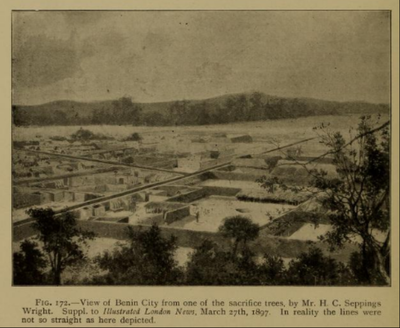 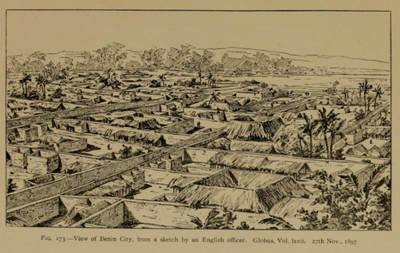 The Oba's 'juju' alters
No blood, no human skulls or human remains on the 'juju' alters below. The photographs were taken then by R.K. Granville. The blood everywhere claims were untruths and embellishment by the invading high ranking British Officials in February 1897 to justify their destructive actions against Benin. 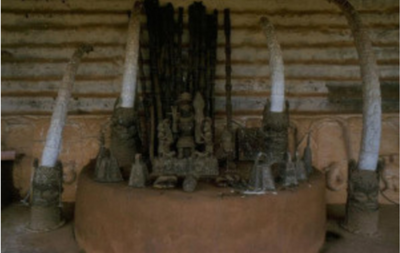 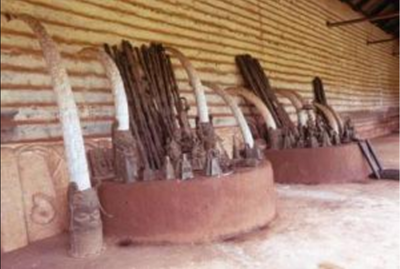